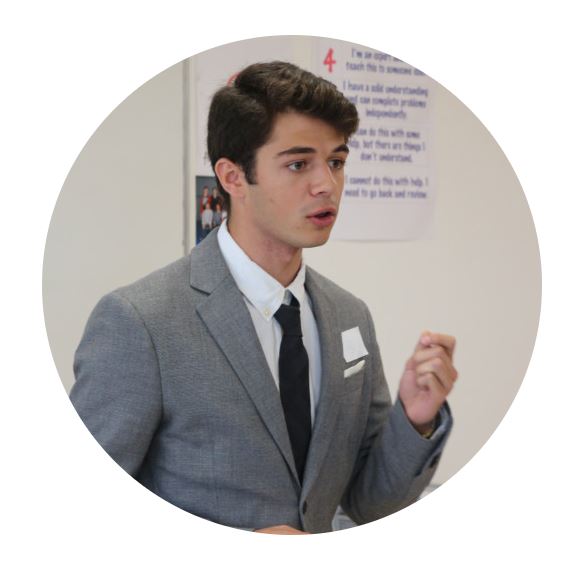 10 Crucial Points to Include in a Business Partnership Agreement 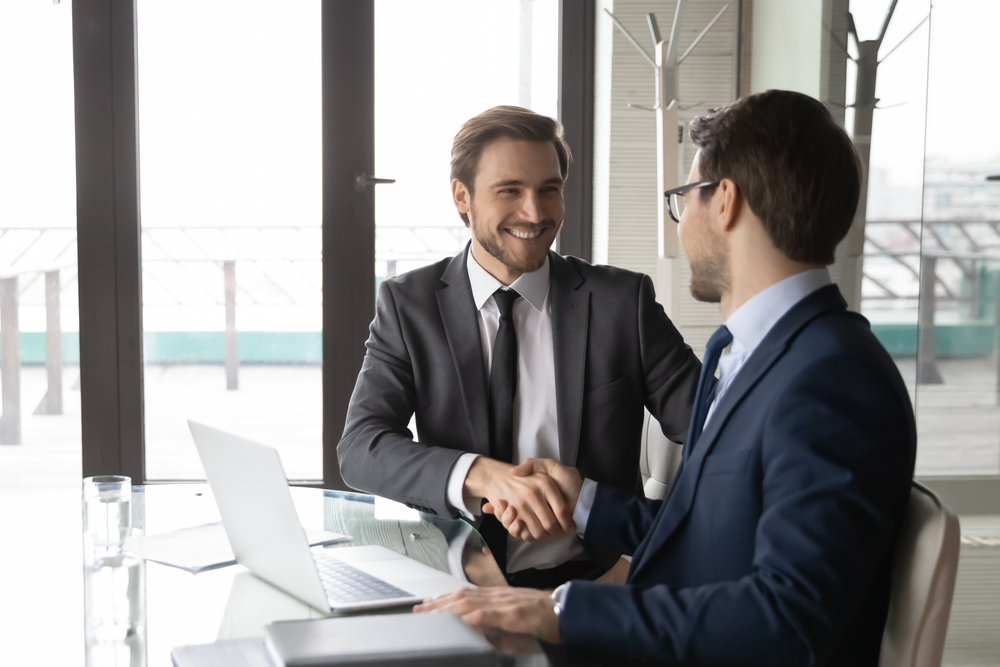 The number one rule when entering any business partnership is to get everything in writing. A written partnership agreement lays down the rules for how the arrangement will work and avoids misunderstandings and disputes later. It also clarifies who will bring what to the business and each partner's ongoing contribution to the enterprise.

How much money each partner will contribute to the partnership needs to be specified in the partnership agreement. The form that financing will take will also need to be defined. For example, is the initial funding for the purchase of equity in the enterprise, or will it take the form of repayable loans? It's advisable also to include a clause to cover future investment in the business. For example, if further cash is required, will it be provided equally or in proportion to the initial investment? And if one partner cannot meet their obligations to match the other partners' contribution, how will that scenario be managed?

The cash investment does not necessarily need to dictate the ownership of the business. One partner might be contributing intellectual property or a customer base instead of, or in addition to, cash. An existing owner bringing a new partner on board would be contributing the existing business to the new partnership. Consequently, the percentage ownership of the firm will need to be specified in the agreement and reflected appropriately in the accounts.

It is advisable to state the roles and responsibilities of partners and how much time each will devote to the business. The functions to consider include marketing, finance, information technology, strategy, and production. You might also want to consider limitations on partners' involvement in other enterprises, particularly those competing with the partnership. Including responsibilities, working hours, and vacation time might appear unnecessary in a partnership agreement. Still, it will help avoid disputes over disparities in each partner's ongoing contribution to the business.

If partners are to be paid a salary, the amount of compensation should be defined in the partnership agreement. Other benefits, such as health insurance, motor vehicles, and annual bonuses, should also be stipulated. It would also be helpful to consider how future pay rises for partners will be set.

There are various methods for apportioning and distributing profits. There could be dividends payable on shares, profit distribution based on the partner's capital investment, and profit-share bonuses that could be paid to salaried partners. The decision on which distribution methods will be dictated by the legal format of the business and by taxation considerations. However, details of how profits will be distributed should be stipulated in the partnership agreement. It would be advisable also to consider the order in which profits are distributed should there be insufficient profits to make all the agreed payments. For example, should a partner's loan to the business be repaid before or after a general distribution of profits?

Consideration should be given to how crucial decisions will be made. In a partnership with many partners, critical decisions could be decided by a majority vote. But some decisions will be the responsibility of a single partner. Consequently, there will be a need to define what types of decisions will require the consent of the other partners. If a majority decision cannot be reached, it would be helpful to have someone with the authority to cast a deciding vote.

Hopefully, a well-thought-out partnership agreement will avoid any serious disputes. Nevertheless, disagreements can happen, so it's advisable to have a dispute resolution process ready for such events. It's best to appoint an arbitrator to resolve disputes rather than escalate the matter to court in most scenarios. Litigation can be expensive, and it is best for public relations and brand reputation to keep internal disagreements private.

In some types of business, intellectual property ownership will need to be covered in a partnership agreement. For example, if one partner has invented a product, do the rights to that invention belong to the business?

Setting up a business partnership with little more than a handshake can be tempting. However, as you can see from the above, many areas of potential dispute could be avoided with a formal agreement. Consequently, it is advisable to draw up a partnership agreement with the help of a business lawyer, even if you are well acquainted with and trust your business partners. Indeed, a formal agreement could prevent the souring of a personal relationship if you go into business with friends or family. 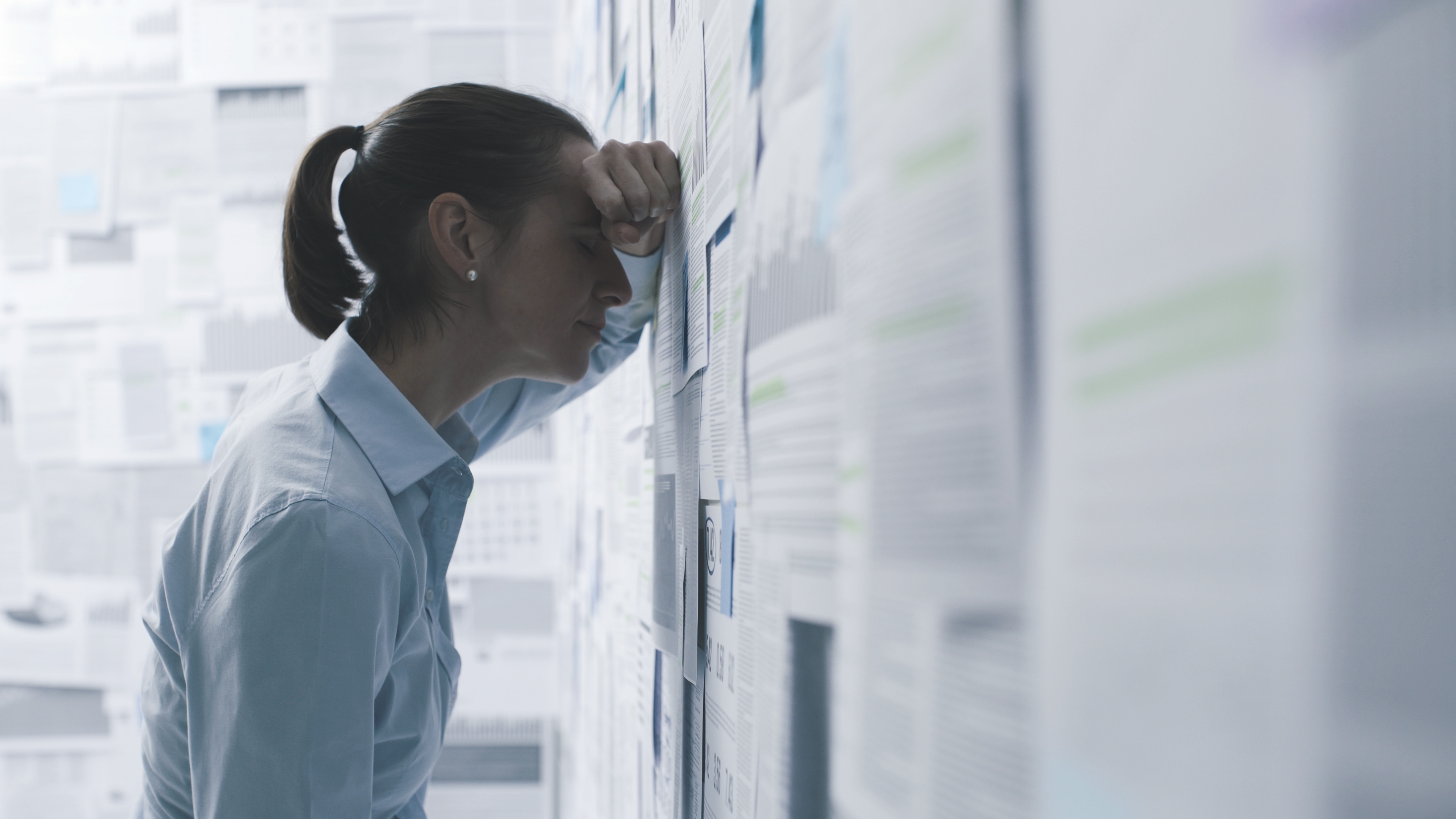 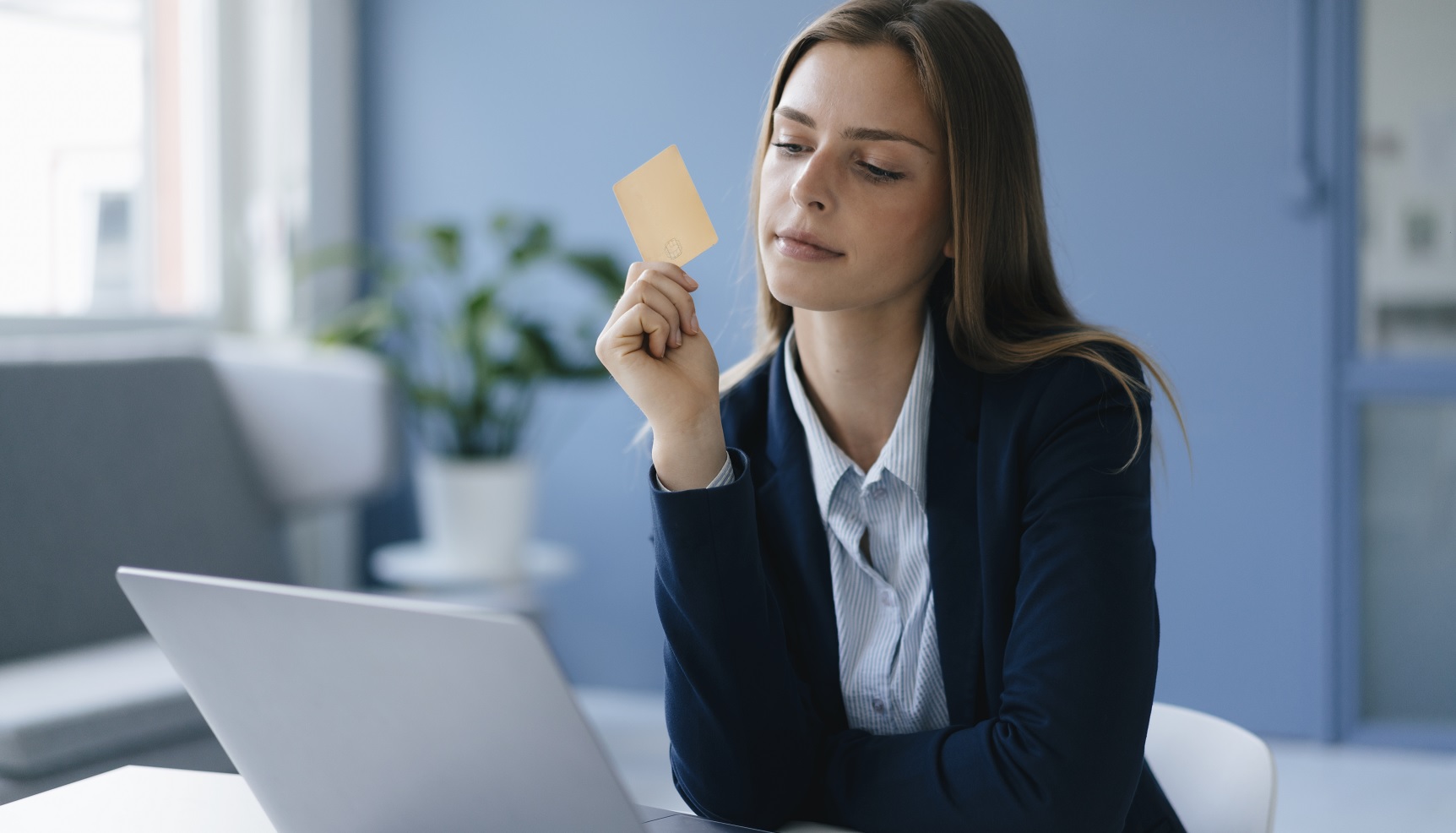 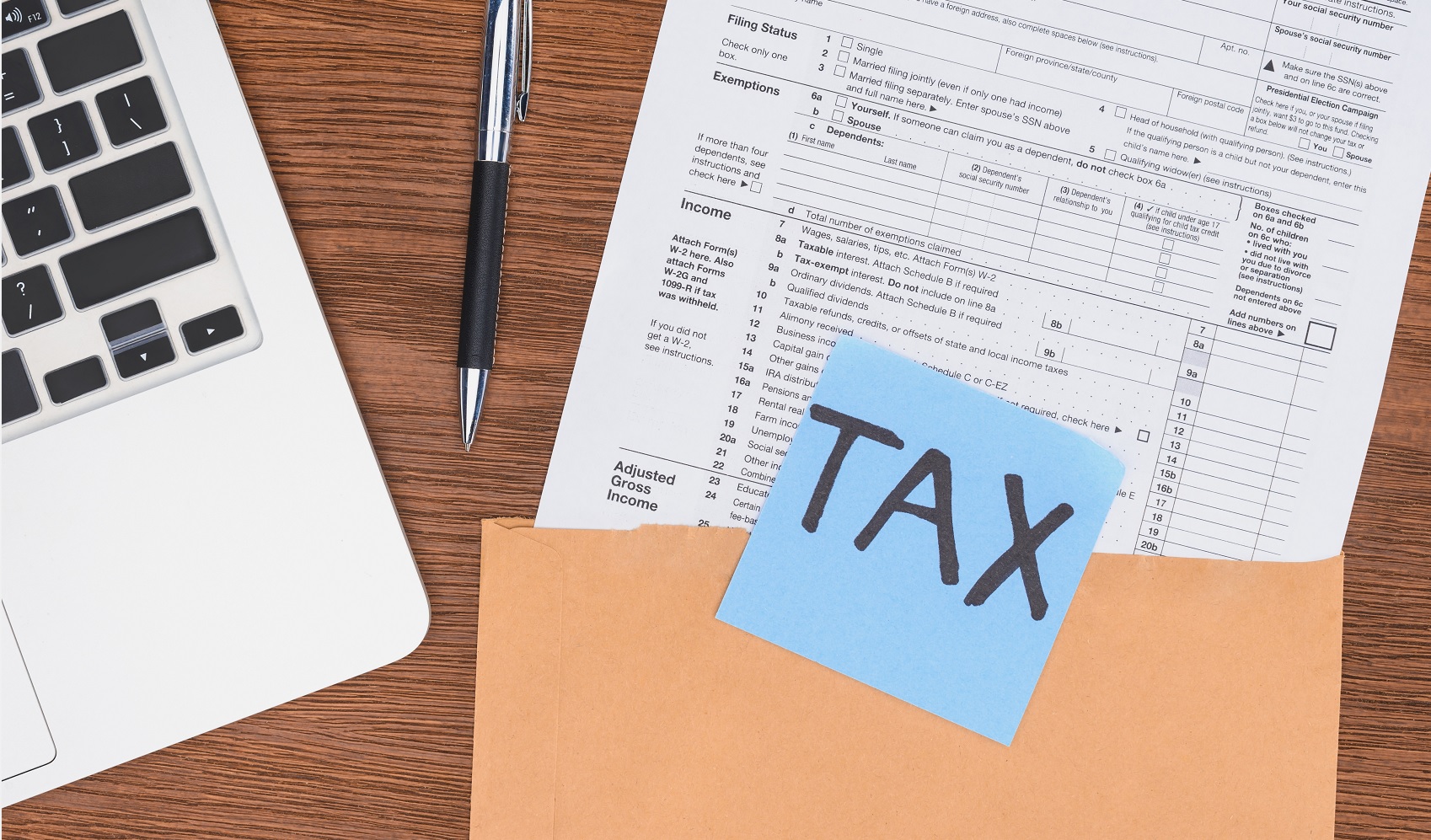